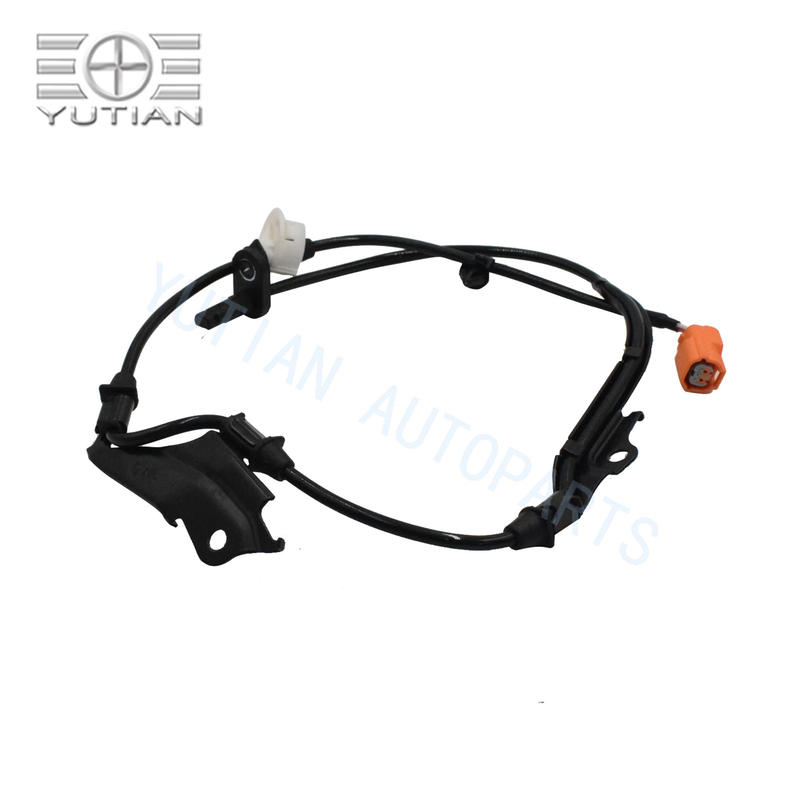 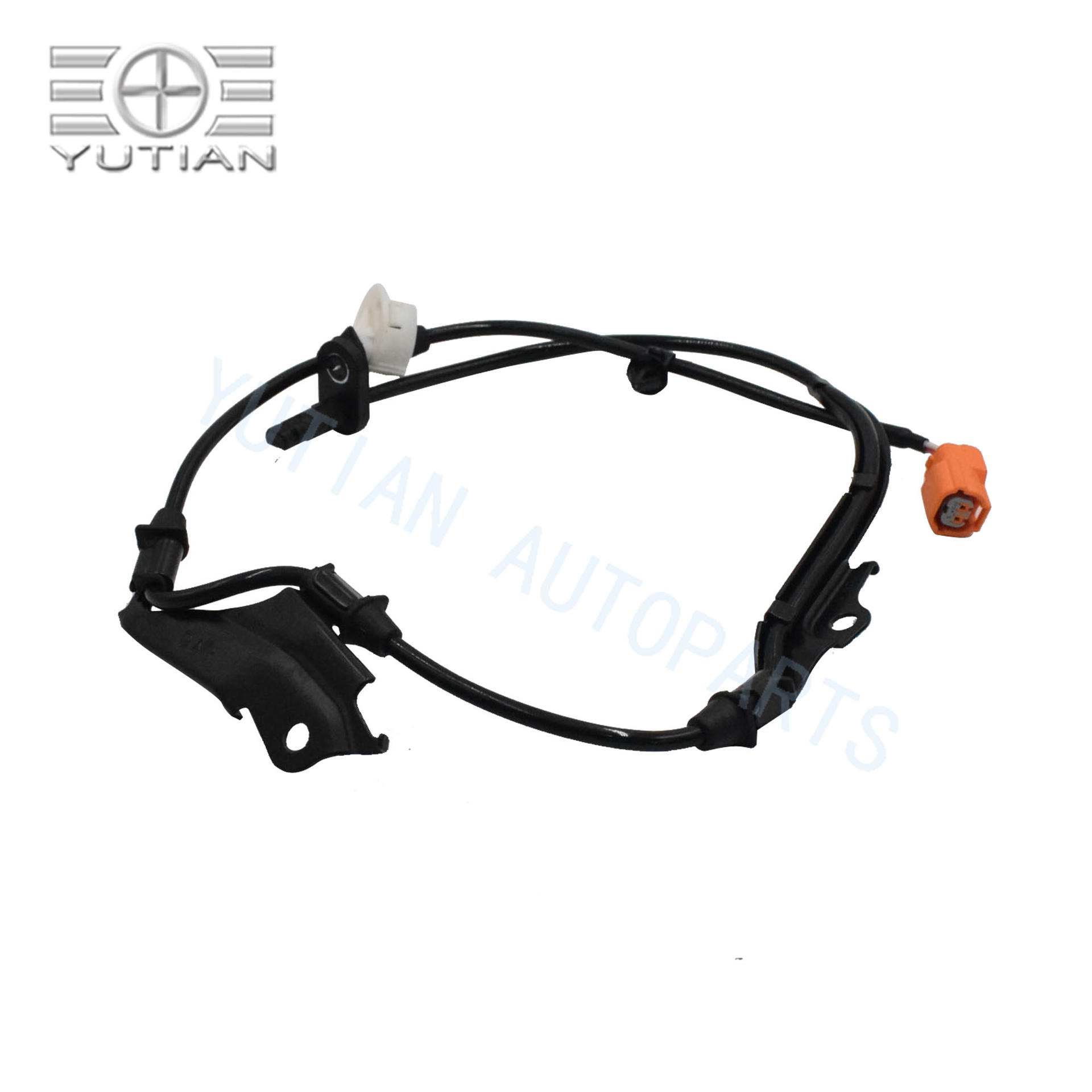 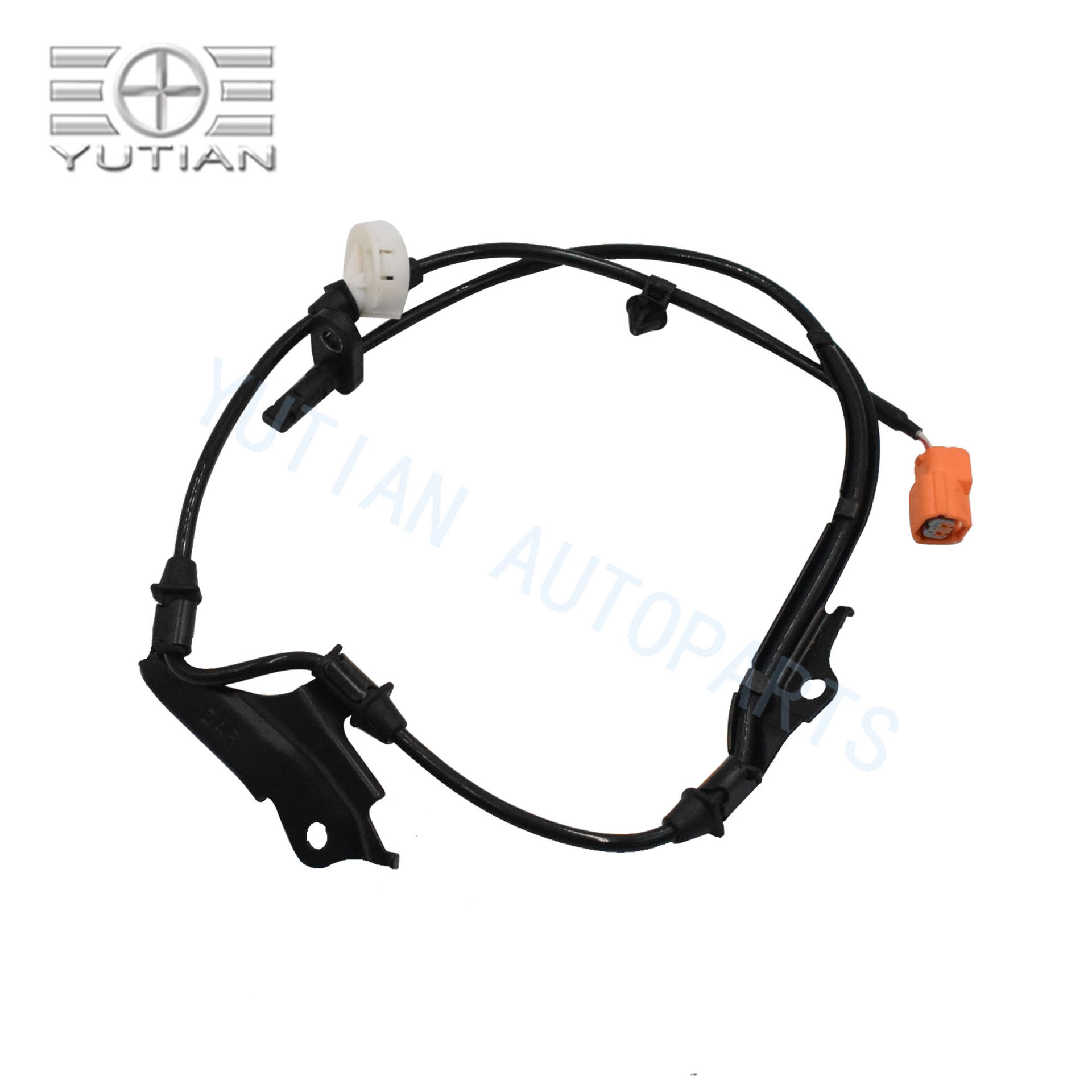 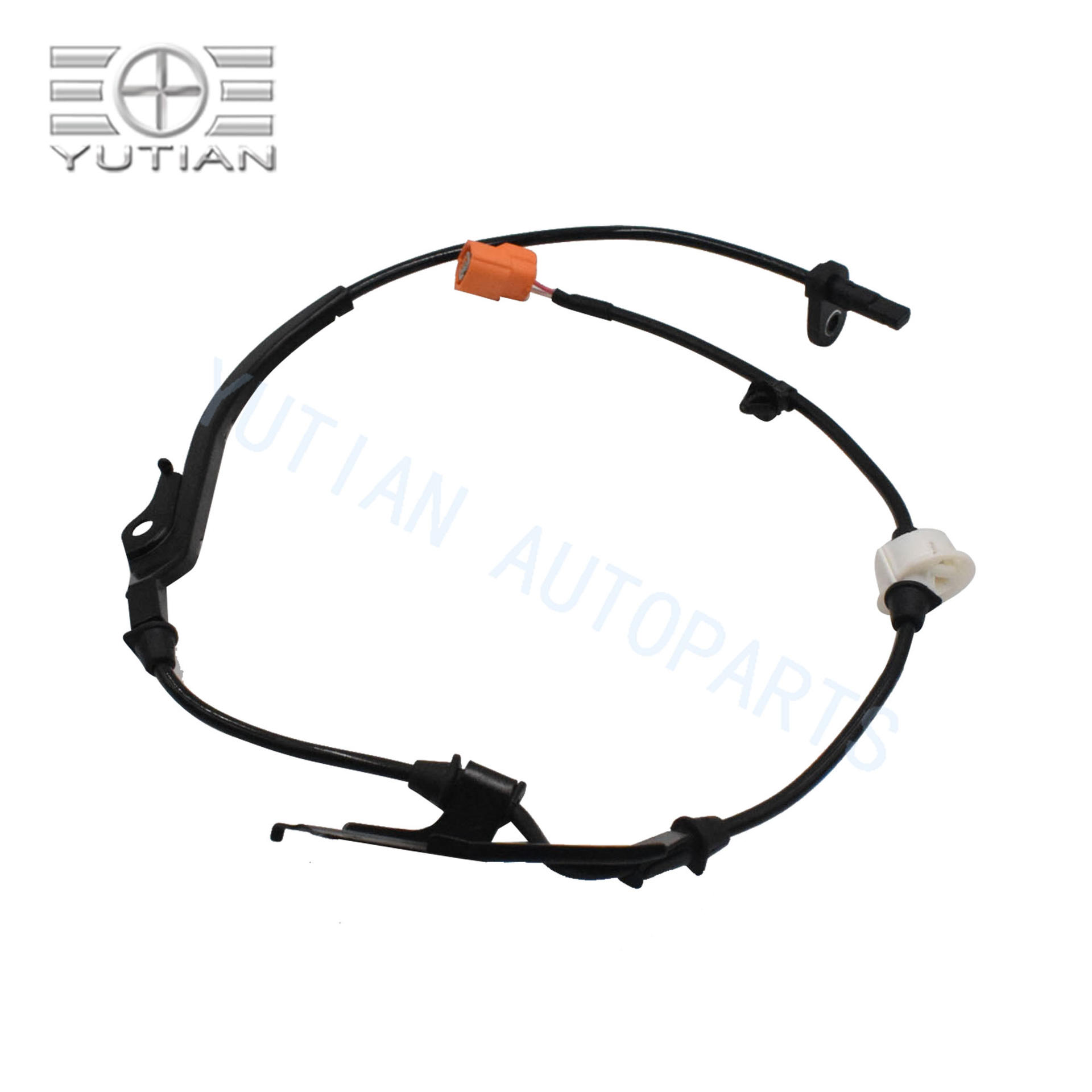 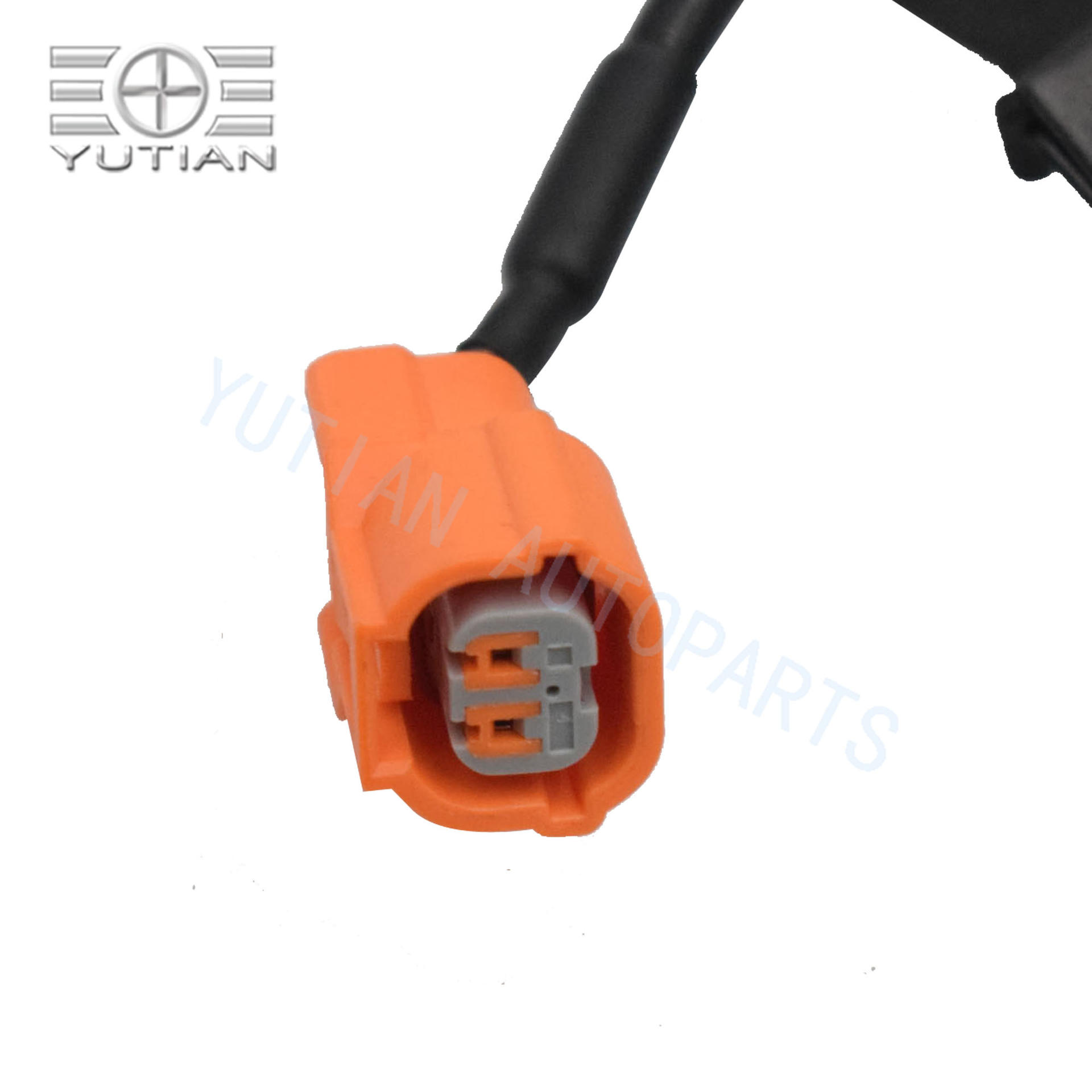 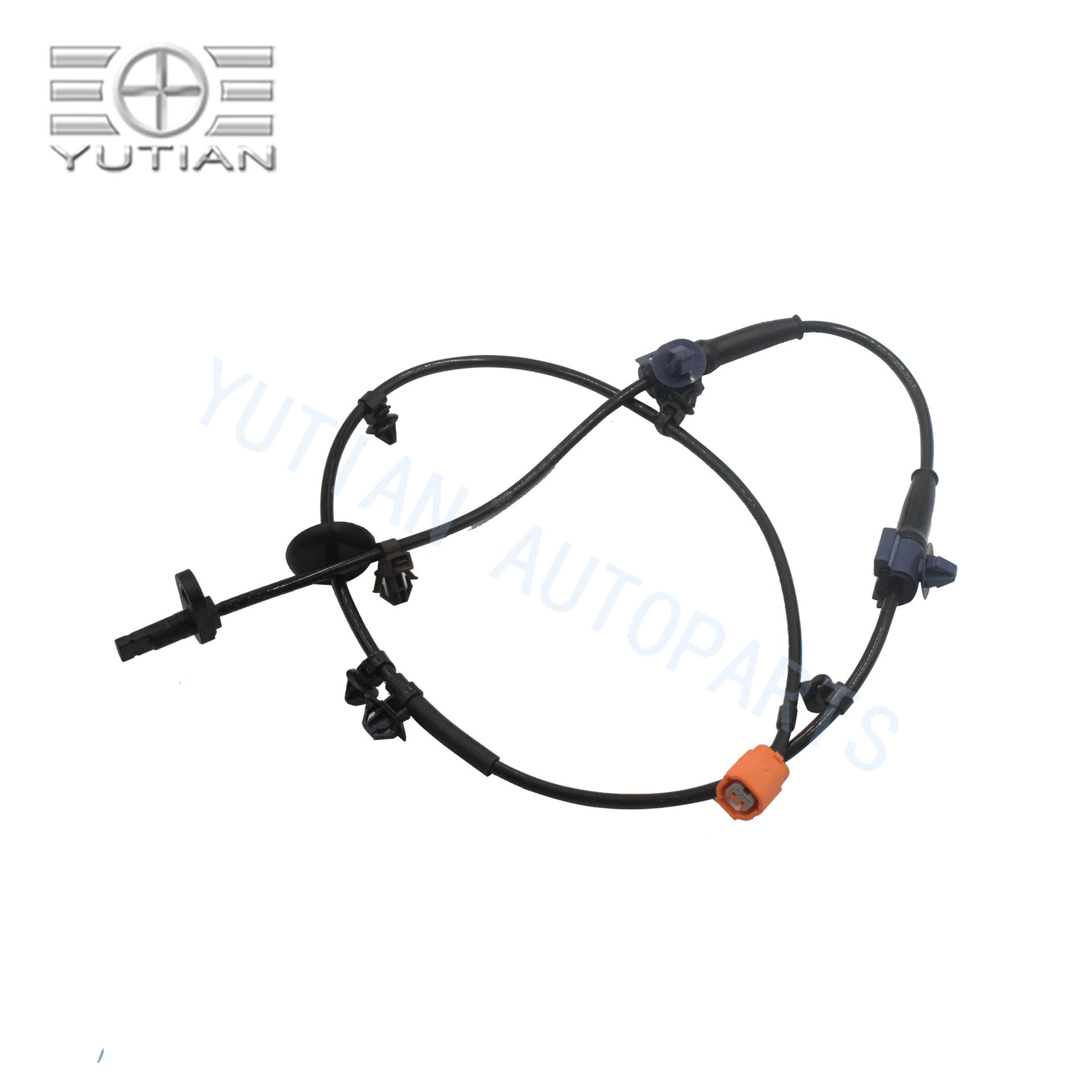 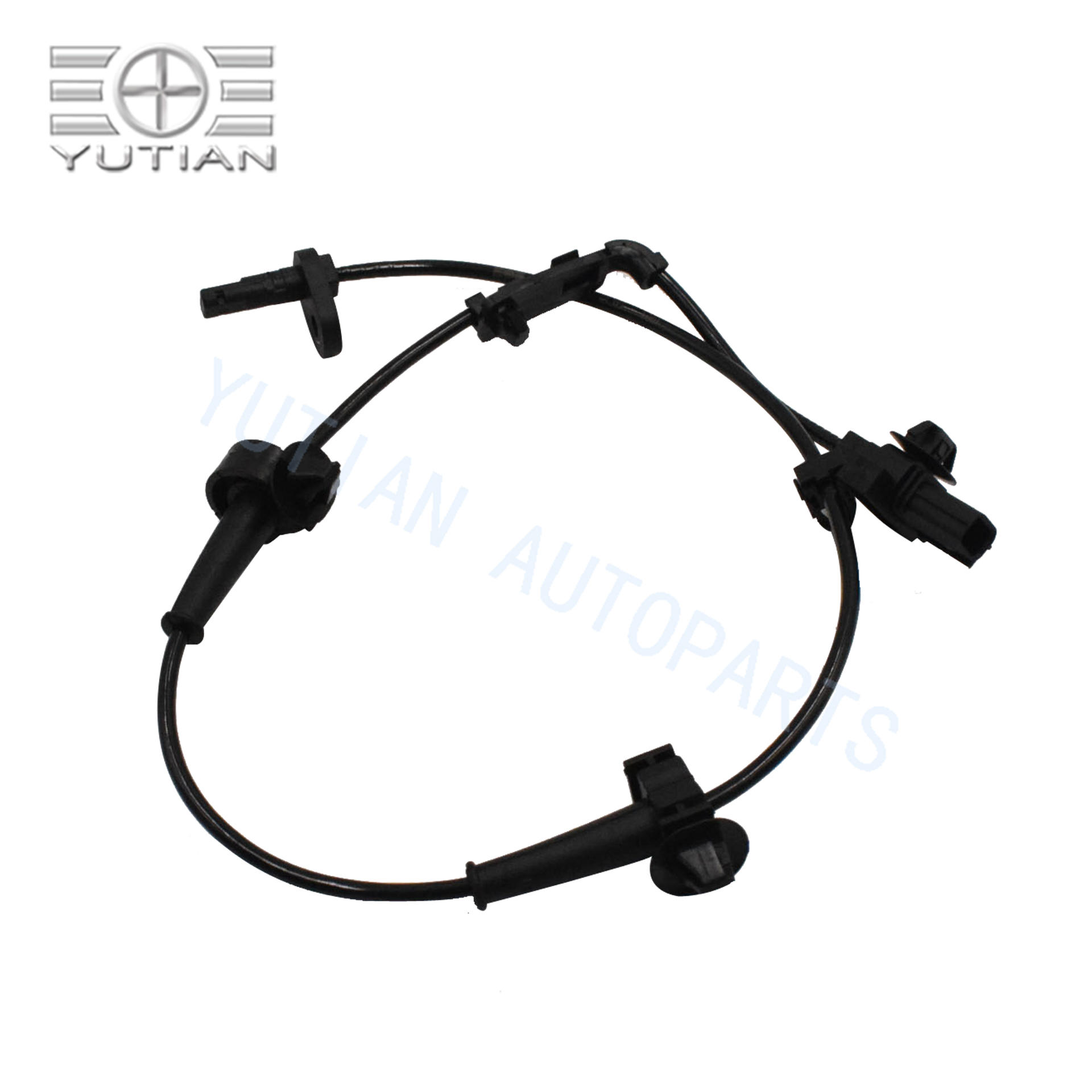 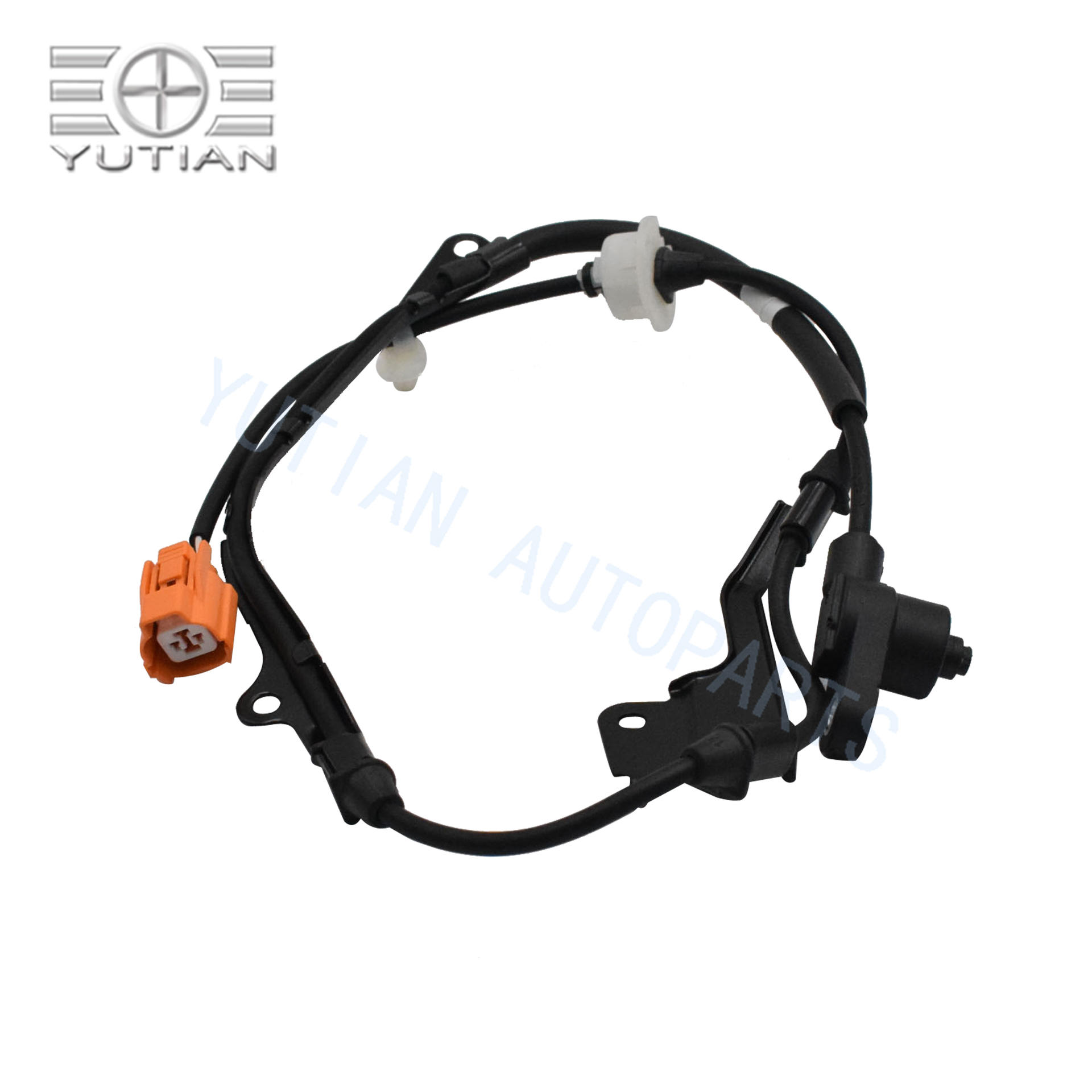 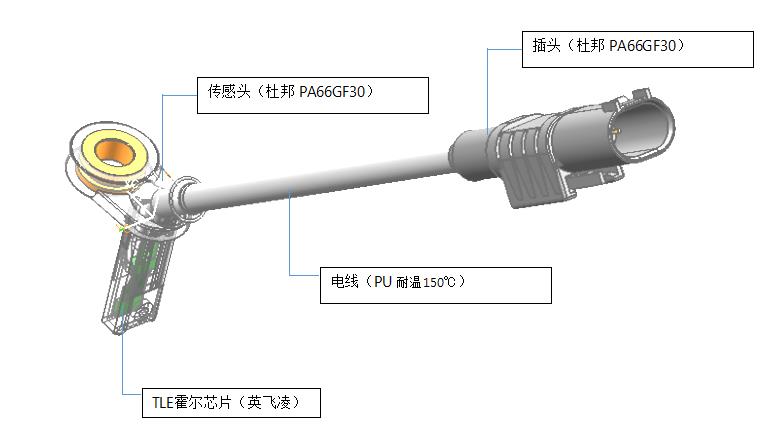 1. The sensing part of the ABS speed sensor is covered by other pollution sources such as mud and mud, which affects the sensor to sense the corresponding vehicle speed signal, so that the ABS computer can not determine the speed of the vehicle, can not determine the slip rate of the wheel, and can not issue corresponding action instructions to adjust the brake. At this point, as long as the dirt on the speed sensor is cleaned and the gap between the speed sensor and the signal ring gear is adjusted, it can be restored. However, some maintenance companies often require the owner to change the speed sensor, and the owner should not immediately agree. Of course, the damage of the vehicle speed sensor is also the most common cause of the ABS lamp housing, and must be replaced at this time.

2. The system is faulty due to poor connection between the system lines and poor signal contact caused by poor ABS relay. The most common is that the speed sensor cable is loose and causes a malfunction. This situation will show the poor speed signal of the vehicle in the fault memory of the ABS computer. But this does not mean that the speed sensor is broken. Experienced service technicians usually check these simple parts before replacing the sensor.

Why the ABS fault light is on

What can we promise you?

Quality assurance for one year

If you have any questions, please contact us. We are ready to provide you with help, and establish friendly relations of cooperation with you!