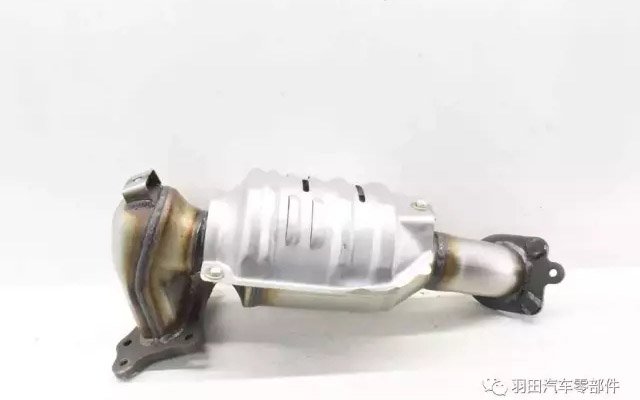 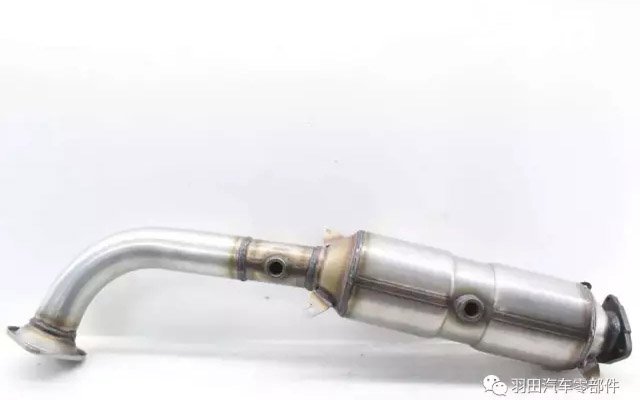 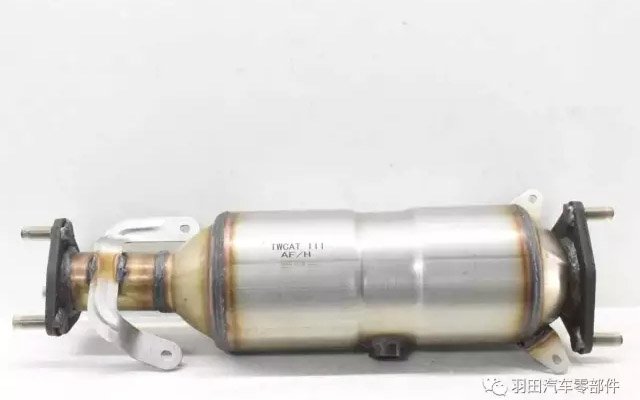 Replacement notes
1. Must ensure that the engine is not a problem, not burning oil, burning oil, must overhaul the engine;
2. Clean spark plug carbon deposit or replace spark plug, clean  injector, air grid, throttle, oxygen sensor poisoning failure must  replace the oxygen sensor, then the measured data is accurate;
3. It is best to use 97# gasoline during the vehicle examination in  order to fully realize the effectiveness of the three-way catalytic  converter;
4.  Three-way catalytic converter light-off temperature of 230-300 degrees,  just put on a new three-way catalytic converter, need to heat the car  or run dozens of kilometers and then to the vehicle inspection,  inspection is best not to turn off the fire, avoid cold inspection Or, as soon as a vehicle is loaded, the effect of the vehicle  inspection is often inaccurate. At the same time, the owner is also  required to spend unnecessary expenses.
5. The OBD catalytic converter must be checked before and after the  failure of the light to detect poisoning failure, if it fails, it must  be replaced.

1. The temperature is too high. 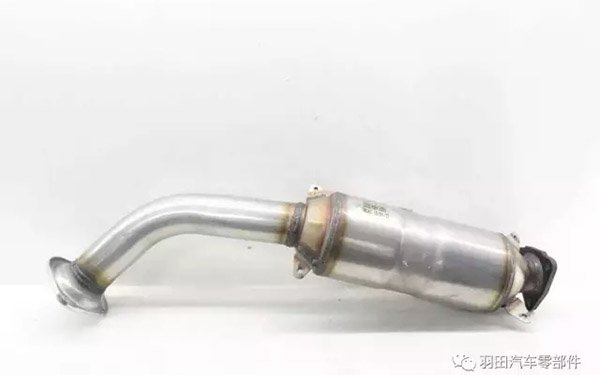 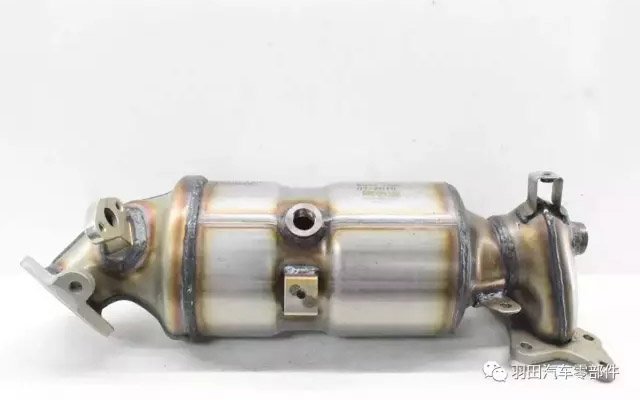 2. Chronic poisoning.
(1)  The catalyst is very sensitive to elements such as sulfur, lead,  phosphorus, and zinc. Sulfur and lead come from gasoline. Phosphorus and  zinc come from lubricating oil. These four substances and their oxide  particles formed in the engine are easily adsorbed. On the surface of the catalyst, the catalyst cannot be brought into  contact with the exhaust gas, thus losing its catalytic effect, the  so-called "poisoning" phenomenon.

3. Surface carbon.
(1)  When the car is working at a low temperature for a long time, the  three-way catalytic converter cannot start, and the soot discharged from  the engine will adhere to the surface of the catalyst, resulting in  inability to contact with CO and HC. In the long term, the pores of the  carrier will be blocked, affecting Its conversion efficiency.